This season you’ll have plenty of opportunities to dress up for holiday events at the Fox Theater. With showings of the classic Nutcracker to a modern Hip Hop version of it there is plenty to see. If your showing is earlier in the day, I’d opt for a less formal style like this all black outfit and shawl. As it gets cooler this winter, just take a jacket and gloves.

Before or after your show, I’d get dinner at Lyla Lila. The crispy artichokes won’t disappoint! They are just down the street and a great spot to try. Stay at the Georgian Terrace Hotel across the street if you need a spot to crash after the show, or if you are visiting specifically to see the Fox.

Ring in the holidays right with the annual FREE holiday event at the Fox Theatre, Mighty Mo & More! presented by Georgia Natural Gas. The lineup includes appearances by Santa himself, a special musical performance by President and CEO Allan Vella and The Grits, and Miracle on 34th Street! Guests are encouraged to “bring their socks to the Fox” to support Project Live Love’s mission to clothe the needy this winter.

This Christmas, bring the whole family back to a simpler time with Nutcracker! Magical Christmas Ballet. The acclaimed holiday tradition is live in theaters for the 30th Anniversary tour. Gather friends and family to re-live your fondest childhood dreams, overflowing with larger-than-life puppets, breath-taking acrobatics, and dazzling costumes. Experience the exquisite artistry of the international cast, featuring stars of Ukraine ballet, performing at the highest level of classical technique.

The Fox Theatre in Atlanta, Georgia was originally built by the Shriners organization as a headquarters in the 1920s. It was designed to resemble the Alhambra in Spain, and the majestic project proved too large and far too financially burdensome for the organization to complete. The Shriners ended up leasing the building to William Fox, a movie mogul who has dreams of turning it into a “movie palace”. He created a gilded and exquisite theater with no expense spared, eager to transport audiences to far off lands that lived in their imaginations. Fox’s dreams even included the crowning addition of “Mighty Mo”, a 3,622-pipe Möller organ that remains the largest one in the world. ON Christmas Day in 10929 the doors opened to premiere “Steamboat Willie”.

By the 1960s, the theater fell into disrepair and in 1974 it was closed. This began the legendary “Save The Fox” campaign to raise the $3 million needed to reopen the doors. By 1975, after a restoration effort the doors reopened to the beautiful theater we now get to enjoy.

Today, the Fox Theatre is one of the city’s premier venues for live entertainment, hosting everything from Broadway shows to rock concerts. The theatre’s stunning interior features a massive auditorium with a deep blue sky above, as well as a grand lobby and mezzanine level. Whether you’re looking for a night of culture or just want to enjoy some of Atlanta’s most iconic architecture, the Fox Theatre is definitely worth a visit. 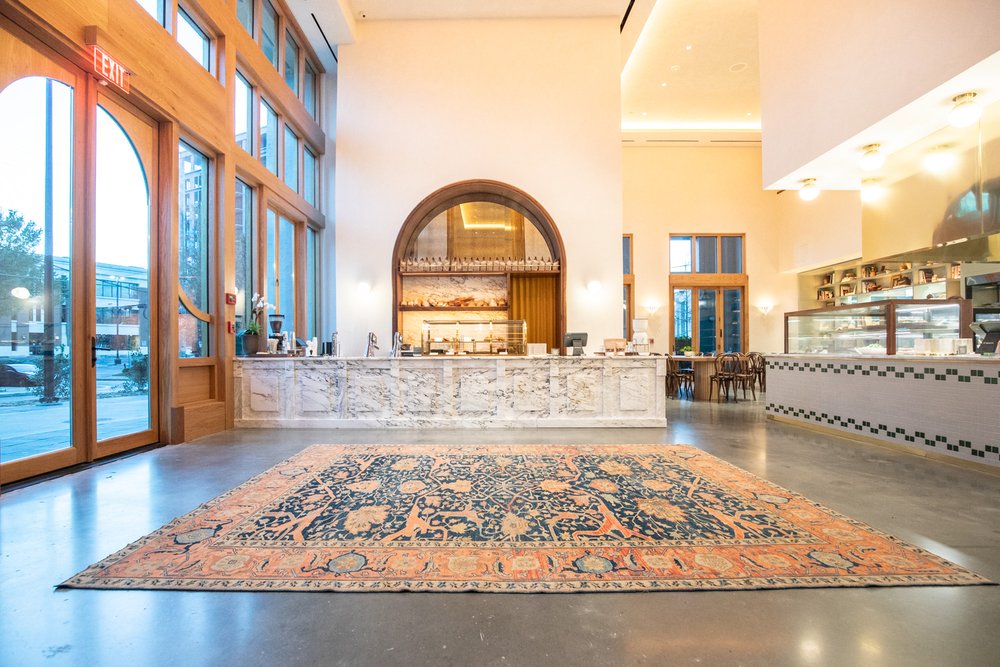 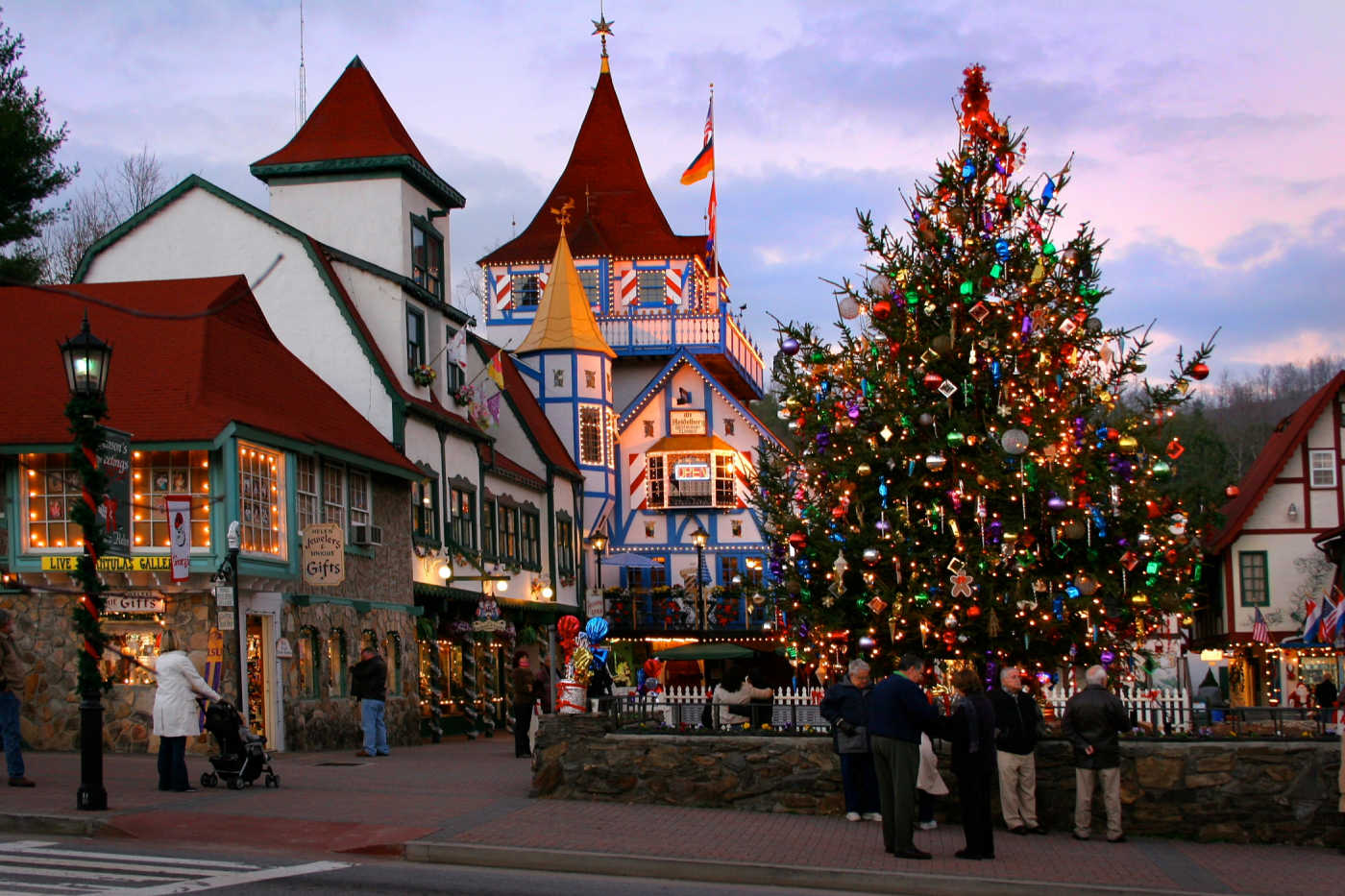 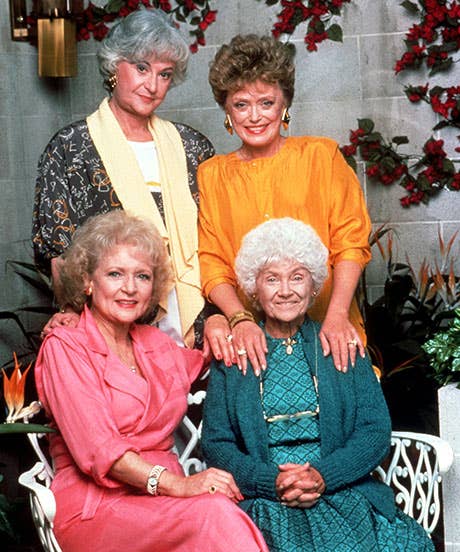 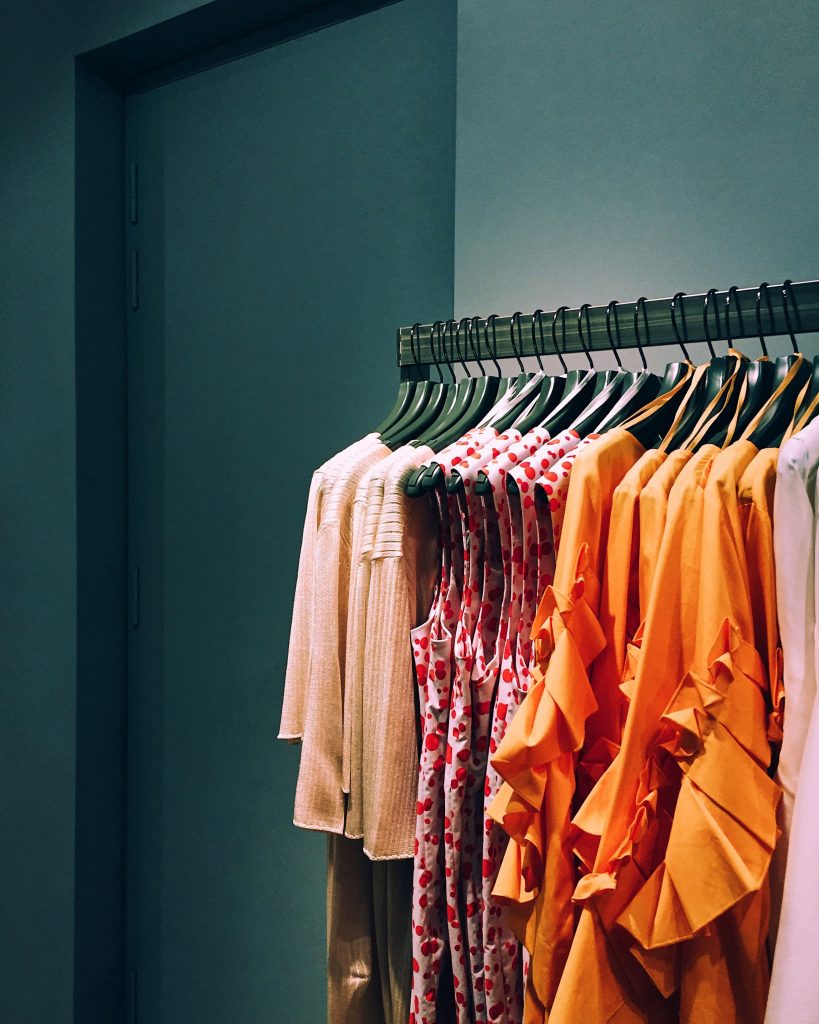